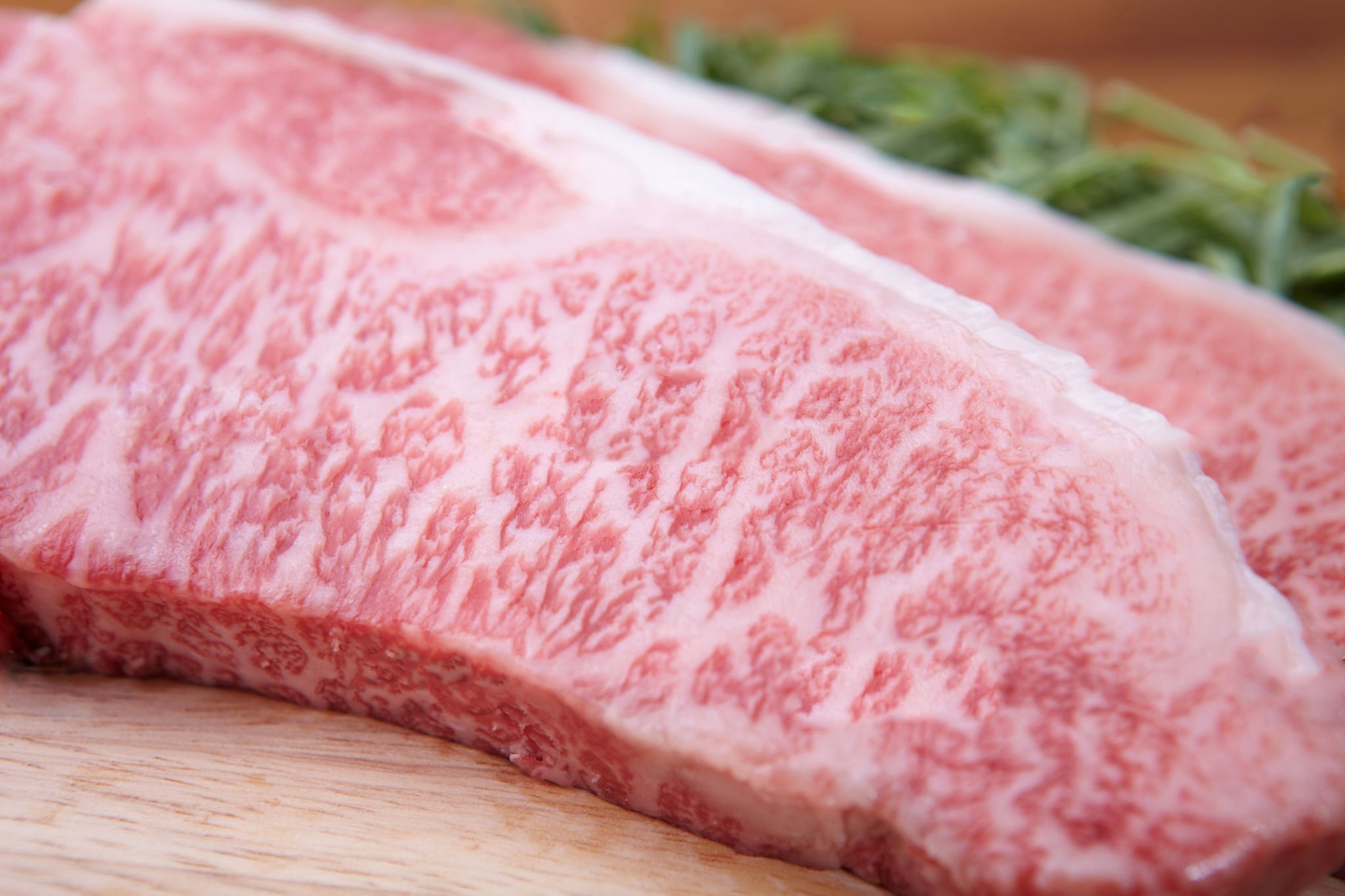 Welcome to the World of Kobe Beef 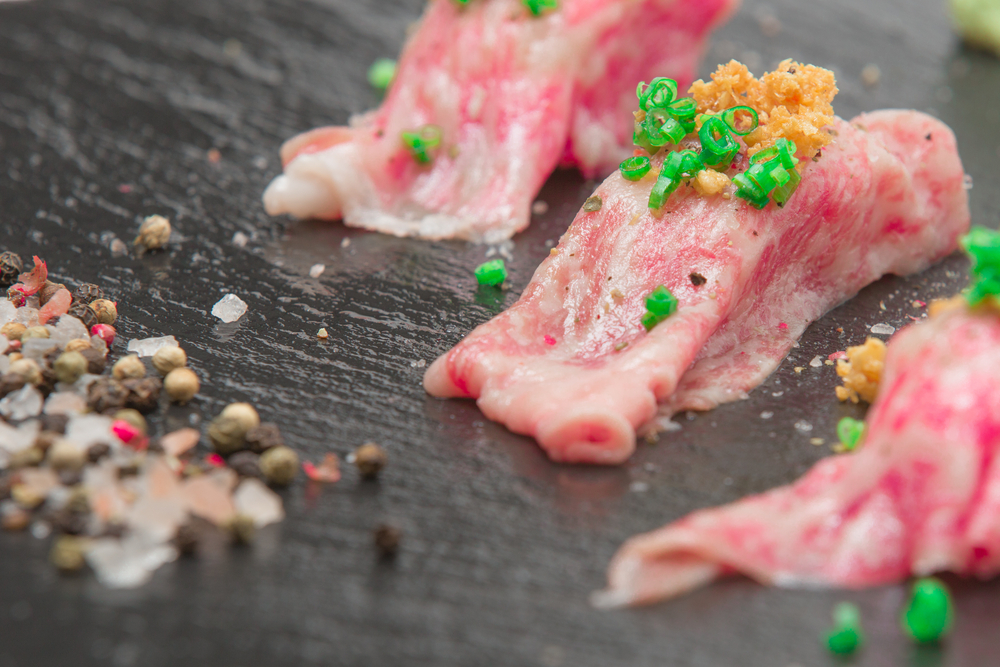 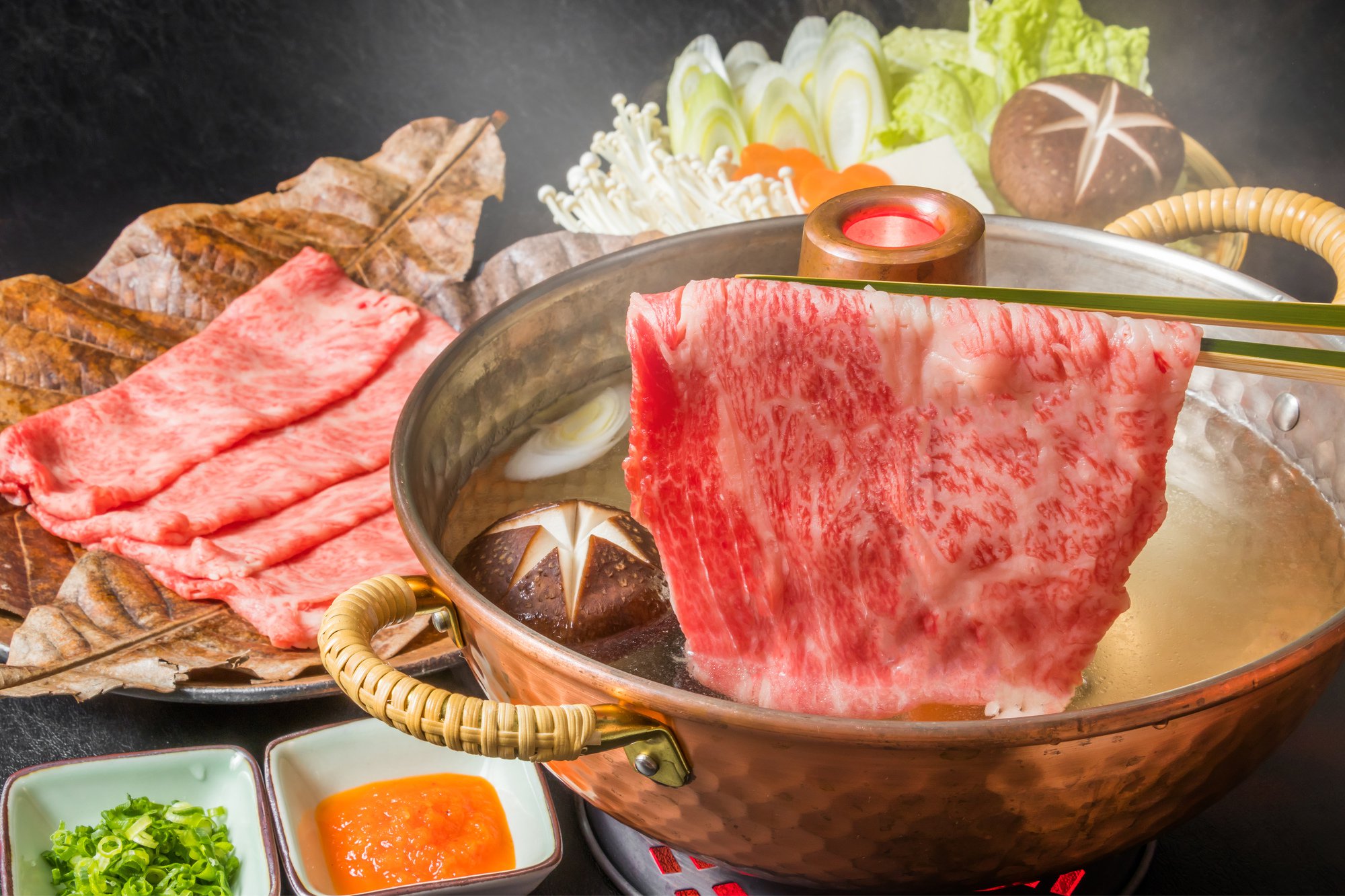 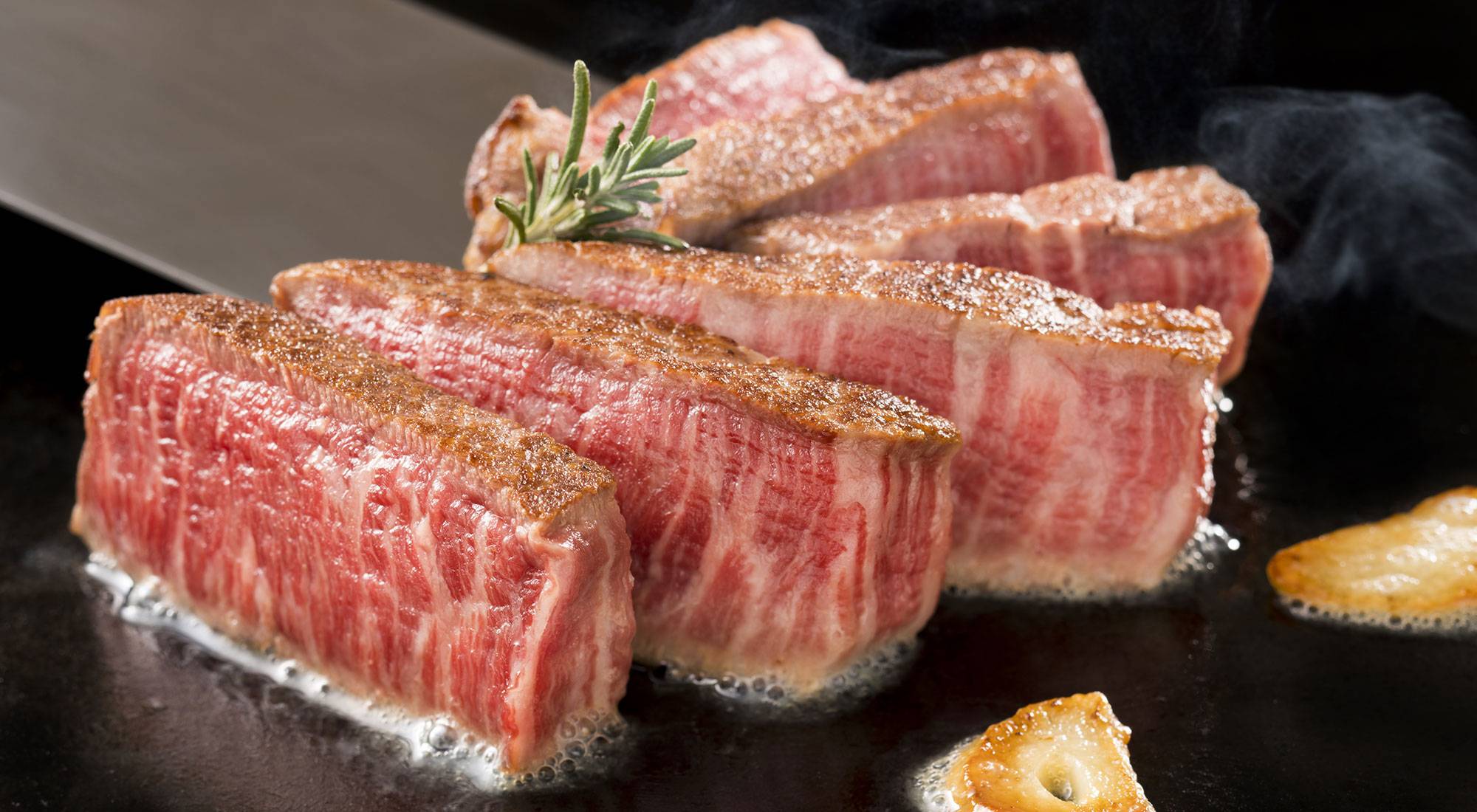 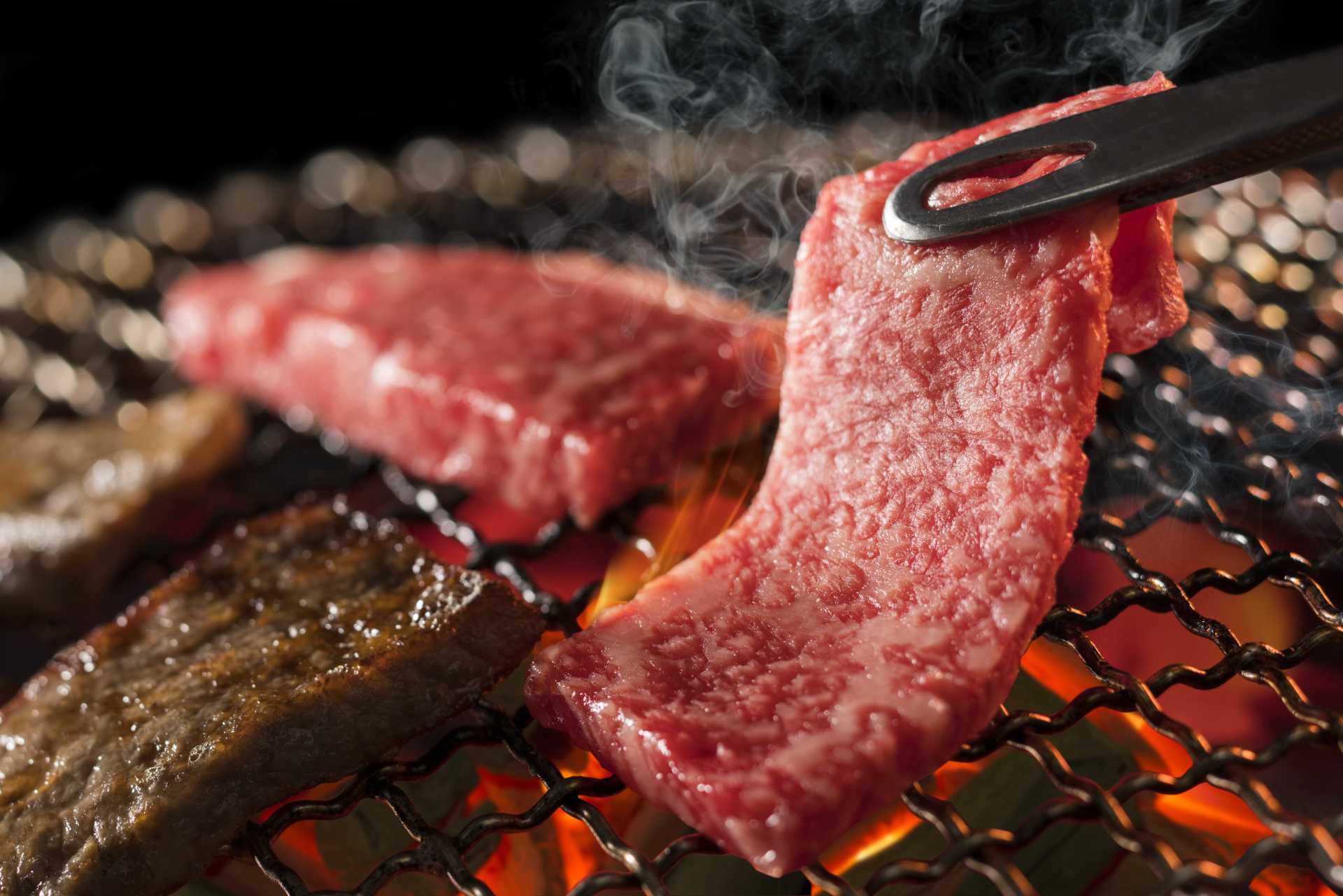 In 1868, Kobe opened its door to foreign trade as an international port. With many foreigners arriving from abroad and settling there. Kobe soon became a cosmopolitan town, a melting pot of culture and races. At the time, the Japanese did not have a beef eating habit, however, an Englishman was about to change it all.

Historical record shows Tajima gyu cattle was first eaten in Kobe by an Englishman who obtained a draft animal from a local farmer. He must have felt it as a gift from heaven. From then on, foreign ships entering Kobe port started to ask for local cattle, which was soon called Kobe Beef. 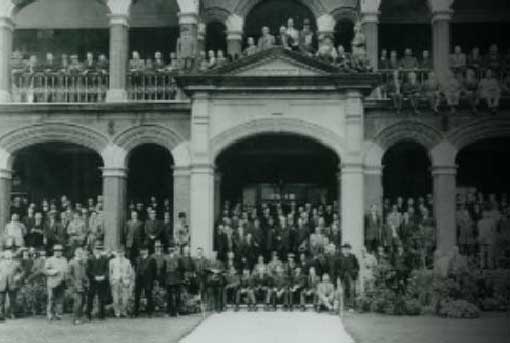 Kobe Beef Fascinates and Satisfies Gourmets of All Times and Places

Palatability of Kobe beef is characterized by tenderness, juiciness, flavor and savory taste.
It mainly owes to inosinic acid heavily deposited in the meat and shjmofuri, a high degree
of fat marbling that is high in unsaturated fat containing large amount of oleic acid. 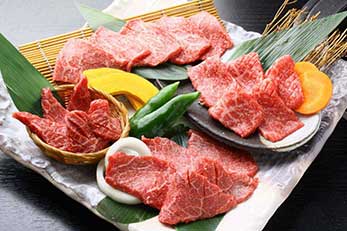 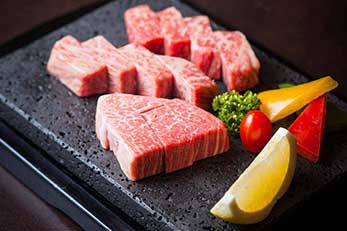 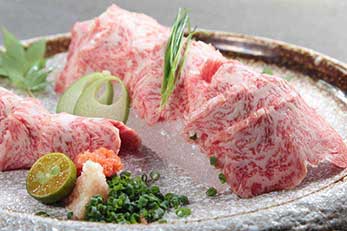 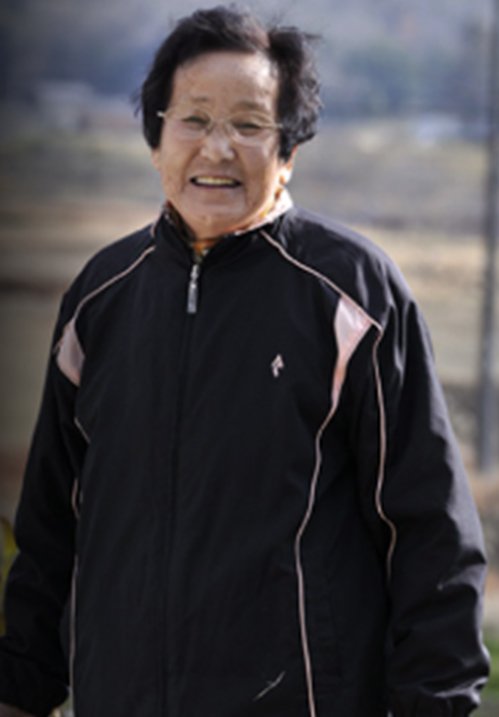 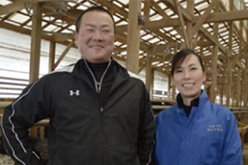 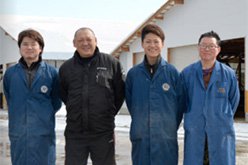 The top fattening farmers are interviewed. Through hard work, dedication and
determination, they  won the biggest  carcass  competition  of  the  year. Their
skills,  knowledge  and experience  all  play  a part to raise the champion cattle. 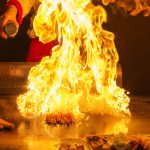 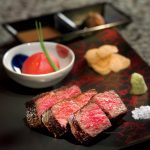 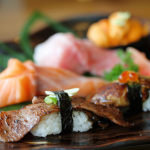 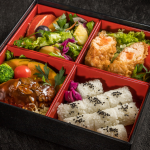 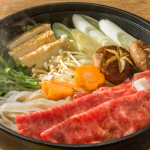 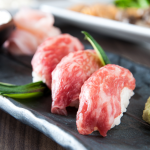 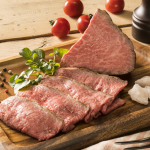 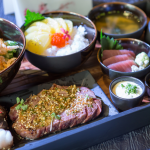 Kobe beef is now gaining awareness and recognition in the Middle East region.