The Champion of Champions

There is Nothing More Important than Pedigree 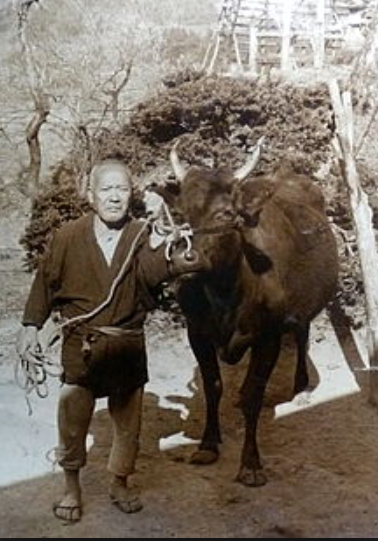 Matsuzo Tajiri and his cow Fukue

Wagyu is a breed of cattle native and unique in their genetics to Japan. They are genetically predisposed to intense fat marbling and to producing high levels of monounsaturated fat. Today there are four registered Wagyu breeds of Japanese Black, Japanese Brown, Japanese Shorthorn and Japanese Poll. Japanese Black takes up 90% of fattening cattle production and Tajima gyu cattle belongs to Japanese Black.

As part of modernization movement under Meiji Restoration, Japanese government imported continental cattle breeds for crossbreeding purpose after 1868. This attempt, however, turned out to be a total failure as crossbreds did not improve the most important economic traits for farmers – working performance. Although crossbreeding with foreign breeds was abandoned by the early 20th century, a gene pool of native Japanese cattle population had been extensively affected. Tajima gyu cattle was no exception to this.

Today’s Tajima gyu cattle is from a group of pure Tajima gyu cattle that had been insolated in Atsuta, a village community in deep mountains, and avoided crossbreeding with foreign breeds. Kobe beef is made from pureblooded Tajima gyu cattle only whose stringent quality control is explained in the subsection “Criteria for Kobe Beef”. 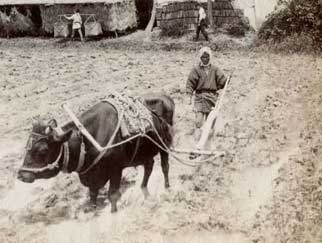 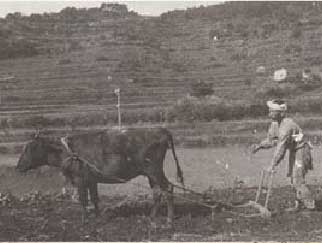 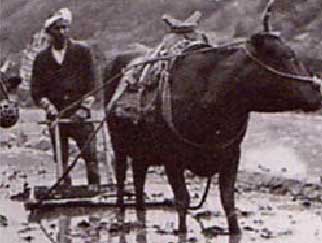 Cattle was used as draft animal and was an integral part of farmers’ life until the mechanization of farming took over in the 1960’s. Tajima gyu cattle plougs in dry field (left and middle) and in rice paddy (right). 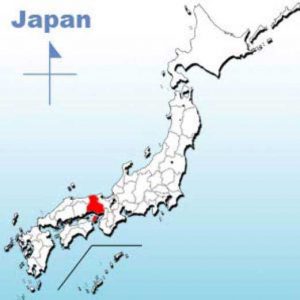 Hyogo Prefecture (in red) is located in midwest Japan.

Tajima gyu cattle came from mountainous region in Hyogo Prefecture. It is located in midwest Japan with both Sea of Japan in the north and inland sea in the south. Climate of Hyogo Prefecture is relatively mild, with four distinct seasons. In summer, temperature is often in the high 30’s while it goes slightly below freezing point in winter. Spring and autumn are the most comfortable with a mild weather. This region is abundant in fertile soil and fresh water and rice crop has been cultivated over centuries as the most efficient means of food supply. Tajima gyu cattle, as draft animal, had been an integral part of local farmers’ life until 1960’s when the mechanization of farming and chemical fertilizer were prevailed. 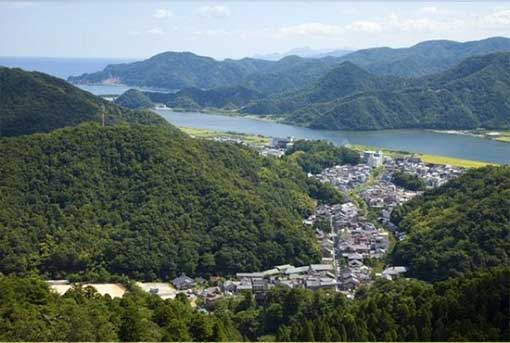 A village in mountainous Kinosaki, Hyogo 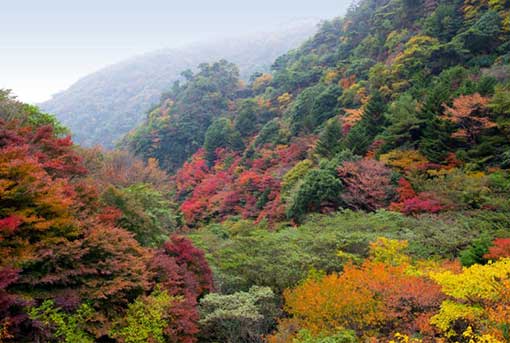 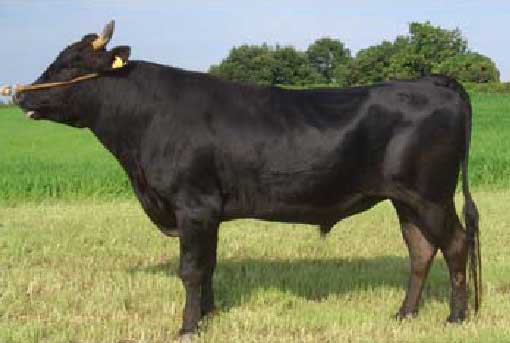 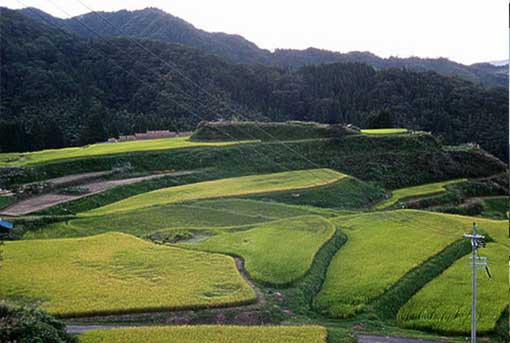 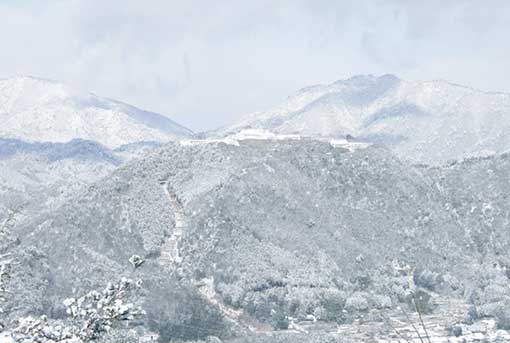 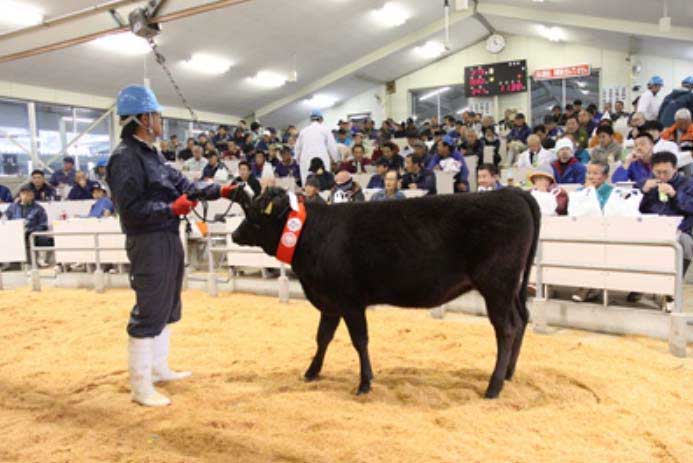 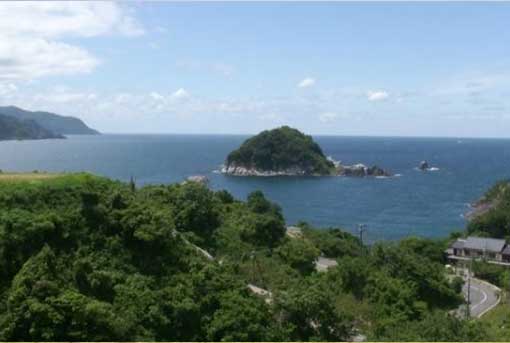 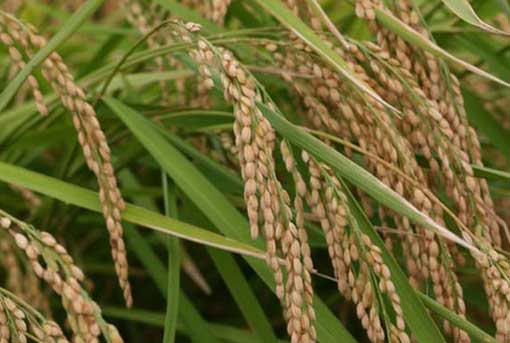 Ears of rice plant getting heavier 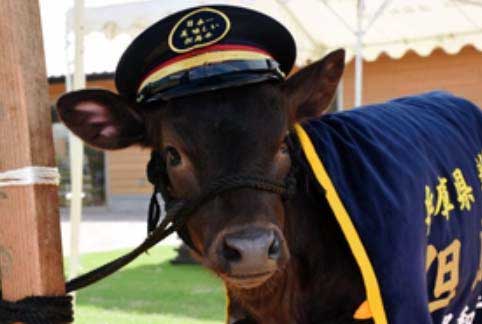